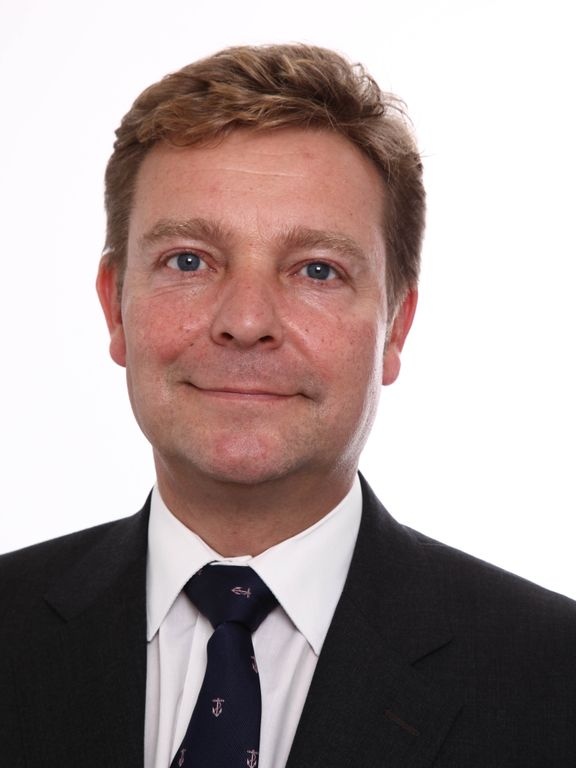 To have been selected to stand in one’s own county for a seat that I have long considered a second home is a particular privilege. I now give you my pledge to work tirelessly to retain the seat.

Nationally, we face a tough challenge to form a majority government, but we will do it. South Thanet is a key seat if we are to amass sufficient building blocks to form that Conservative government. The alternative, a Labour government under Ed Milliband, is a truly terrifying prospect. We need a further term to finish the job of restoring the nation’s finances and further improve the economy bringing opportunity to all, deliver further changes to the benefits system transforming it into one that works, and an education system that can compete globally.

Also, only we, in government, can deliver the in/out EU referendum that is long overdue. It is clear on all counts that the (then) EEC we assented to in 1975, based on free trade and friendship is a far cry from the EU that we have today, with the Prime Minister rightly describing it as “too big, too bossy, too interfering”. I have campaigned since 1991 against this increasingly remote, undemocratic and centralised EU, firstly as a founder member of UKIP, then as leader and deputy leader of it, and now within the Conservative Party. Many natural Conservatives here in South Thanet voted UKIP in the European Elections in May; it was an obvious opportunity to voice deep seated unease. It is my job to convince those voters that in me they have a true champion to address those concerns, within a government that will deliver. The simple political truth is that however well UKIP have raised the tempo of the national debate - they cannot deliver a referendum.

I am 47, married to Kati who works across Kent as a community pharmacist.

In politics, too often we find candidates that have never experienced the real world. I have been in practice as a Chartered Accountant in Kent for 25 years, and am also a tax specialist and was involved in my family’s food wholesale company. I know what it is to run a business and employ staff, and how those in business are affected by bureaucratic interference and an increasingly overbearing taxation system. I have served as a Councillor in Kent for over 7 years, in an area similar in its challenges, with mixed communities, as we have here in South Thanet. I have also been a Magistrate for 8 years. My experiences in being the Conservative candidate for the Police and Crime Commissioner election in Kent give me a unique insight into crime, law and policing issues. I bring a broad spectrum of varied experiences.

I am a traditional Conservative. I believe in small government, personal freedoms and that people who do the right thing and play by the rules should be thanked - and rewarded. It is our party that offers aspiration and opportunities. I believe in top class education based around the grammar school system. Furthermore, every level of government, be it national, county or local, should provide value for money and be rooted in common sense.

High ideals perhaps, but it is why I want to be your MP for South Thanet.

I do hope you will play an active role in the campaign. Volunteer for a leaflet delivery round, offer to canvass by telephone or as part of a ward team in joint support of your local Conservative Council candidate, host an event for me to speak at your local society or club, or help with fundraising efforts by joining the Association’s “100 Club”. Perhaps it is now time that you took the step to join us - please see the membership tab on our website for futher details, or please contact the office: 01843 589266. I have held a number of public meetings in the Constituency to outline my values and positive plans for South Thanet, and look forward to being in touch with further updates and planned events over the coming weeks.