62 Mp's call for restoration of civil liberties after debate 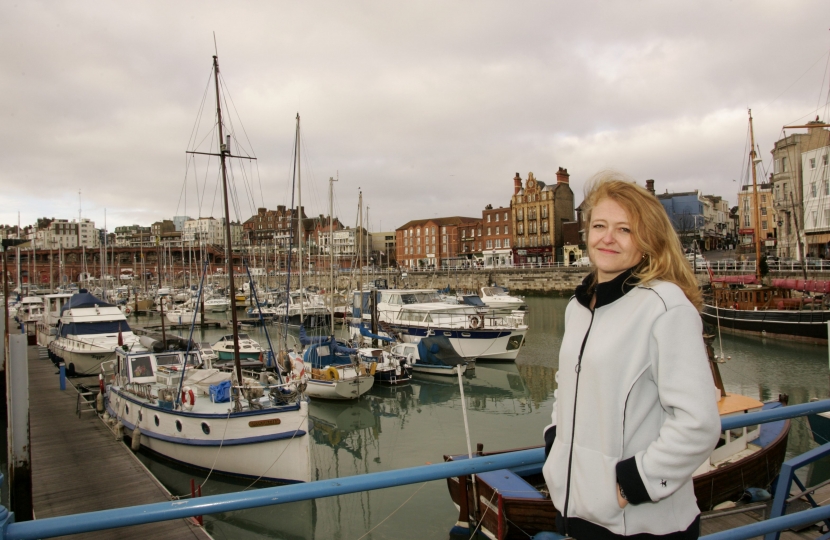 This week in Parliament, I called for the restoration of our civil liberties. I was one of 62 MPs who signed an amendment to the Protections of Freedoms Bill and voted for the Government to allow a full debate on the need for a change to legislation to protect free speech.

Having served as the Chairman of Open Democracy, worked on Cameron’s Democracy Taskforce, and campaigned against the human rights violations across Iraq, I have a real interest and passion in the need for the restoration of our civil liberties. From the number of emails and letters I have received, I know that constituents across Thanet care too. Even Ed Milliband has admitted that the Labour government was “draconian” on civil liberties. The breadth of support shows the strength of the case for change – the amendment was backed by the Joint Committee on Human Rights, the National Secular Society, the Christian Institute and civil liberties campaigner, Justice.

For centuries around the world, people have fought for the right to express themselves and articulate what they believe. Yet many feel that the right to free speech has been eroded leaving many exposed to absurd legal challenges. The Public Order Act made it a criminal offence to use “threatening, abusive or insulting” words or behaviour.  Of course, threats and abuse should be covered by public order law but, at present, legitimate debate is being silenced as a result of political correctness gone mad. Abuse is one thing, but we should not be prevented from having lively debate and a lively exchange of ideas. All of us have a right to voice opinions without fear of punishment or censorship.

You only have to watch the news to see how this Act as been abused. The Christian hoteliers in Liverpool who were prosecuted after a Muslim guest complained she had been offended during a discussion on Islam. The t-shirts on sale at a country fair which were less than complimentary about the former Labour Prime Minister. What a waste of police time and energy!

I voted with 61 others for a full debate on this matter. Although the measure did not pass, the widespread backing has resulted in the Minister, James Brockenshire MP, admitting the Government will need to carefully examine the need for change. I have been personally assured that provisions to safeguard free speech will be resolved once the Bill returns to the House of Lords.