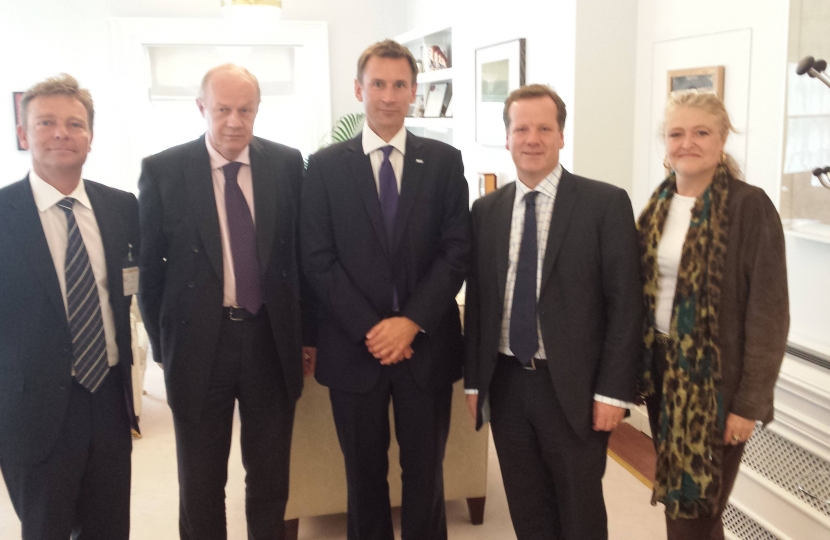 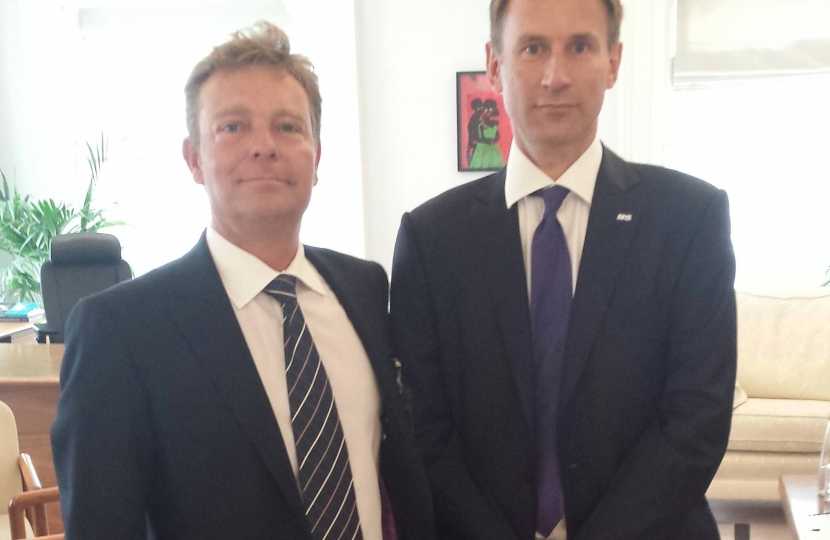 Craig said:  “It is concerning to hear that the QEQM requires improvement overall and, although critical care was rated as good, A&E was rated as inadequate.  The CQC Inspectors criticised the QEQM as being poorly led but they also saw that hospital staff were caring and committed to patients’ needs.  So there is room for improvement; and the placing of the QEQM in special measures is a wake-up call. We were able to drill down into the CQC’s findings as we had concerns that our knowledge of the Trust’s activities, through constituents and staff did not reflect the findings of the inspection.”

“I am so proud of our National Health Service and I know that many local people have nothing but praise for the QEQM.  But we cannot be complacent.  The Chief Inspector of Hospitals is there to speak out, without fear or favour, about the standards in our hospitals, a sea change in approach from the last Labour government who allowed clearly failing hospitals to continue without vital support.   The QEQM has been told to take action in a number of areas: safety should be made a priority in A&E; discharge planning and flow through the hospital should be responsive to people’s needs; and patients should not be subject to unnecessary delays for appointments.”

He concluded:  “I am pleased to hear that the Chief Executive of East Kent Hospitals University NHS Foundation Trust, Stuart Bain, has said that work is already being done to make improvements to the problem areas identified.  People are very vulnerable when they go into hospital, whether for a minor or a major problem.  They want to know that they are going to get the best treatment possible.  I am pleased to hear that what criticisms there are about the QEQM have been identified and are now being addressed.  I hope it is not too long before the Hospital is removed from special measure status.”

The Secretary of State explained that in most cases, a special measures assessment and the appointment of a new management team leads to rapid improvements to staff morale and recruitment, and a better relationship between the executive and senior clinicians. There was a clear commitment given to improvements and to deliver world-class care in East Kent.