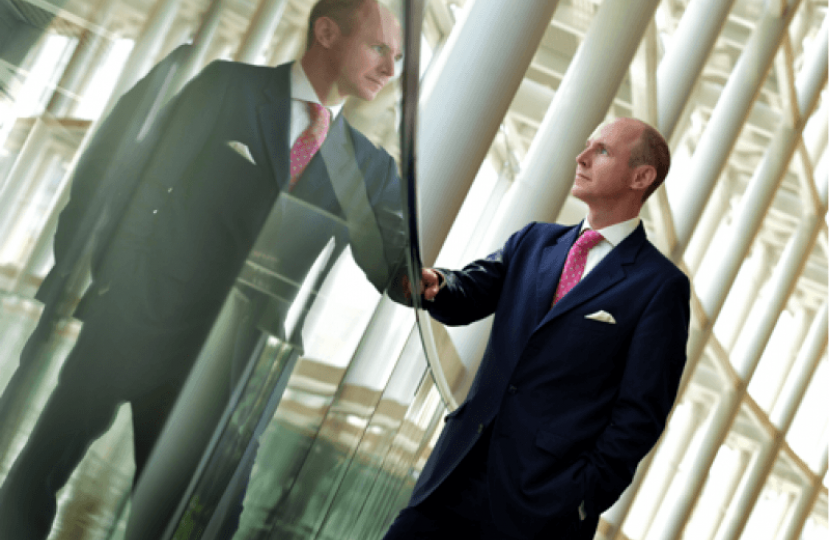 When questioned as to whom is your MEP, from many electors there often follows a bewildered silence. No such confusion exists around our guest speaker coming to ‪‎South Thanet‬ this coming Friday; one of the best known of all Members of the European Parliament. He shares my view that a better future exists for the UK, but only achievable by withdrawal from the damaging political beast that the EU has become.

Daniel Hannan has been a Conservative MEP for the South-East of England since 1999 and is the author of 'How we Invented Freedom' (published in the US and Canada as 'Inventing Freedom: how the English-Speaking Peoples Made the Modern World'). He speaks French and Spanish and loves Europe, but believes the EU is making its peoples poorer, less democratic and less free.