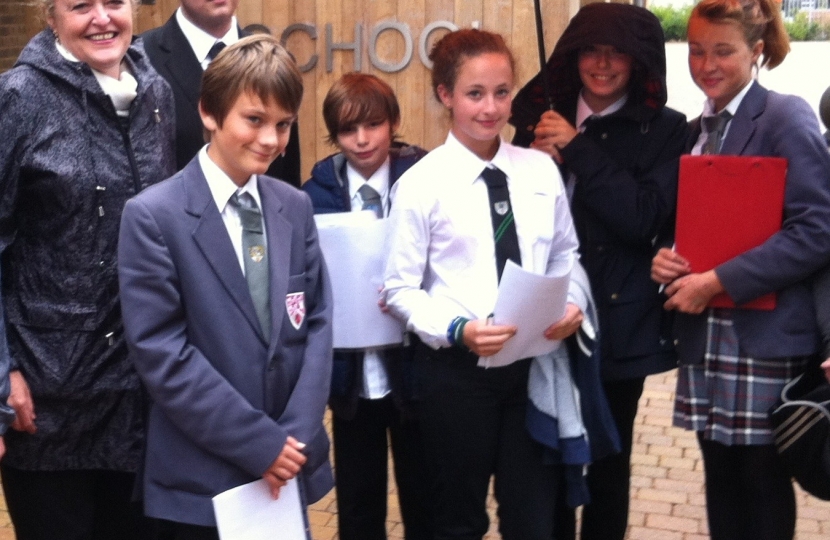 Laura Sandys joined a group of students from Broadstairs schools as they took their petition to make the surrounding roads safer out on to the streets of Broadstairs.

Laura said “Pupils, parents, teachers and local residents have all expressed their concerns about a number of road safety issues in the local area including the lack of safe crossings and the number of speeding cars. With over 5000 students attending Broadstairs schools in a mile radius this is an issue affecting a great many people.

“Over the last few months, I’ve been supporting students from The Charles Dickens School, Dane Court Grammar School, Bromstone School and Upton Junior School in their campaign to tackle these problems. The pupils have created a petition and I am hoping that lots of people will sign up and back the campaign.

“I am calling on Kent County Council to address these concerns and the hazards they pose urgently before we have a fatality.”