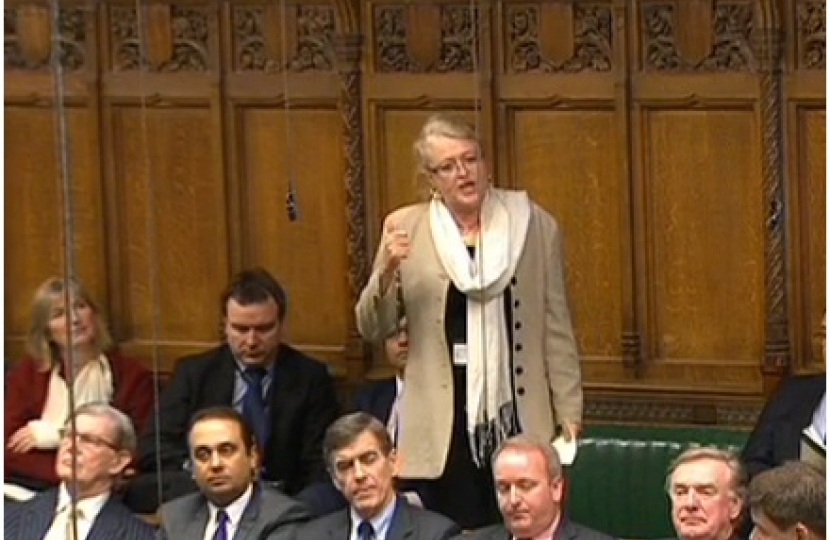 South Thanet MP Laura Sandys today called for the Government to increase the minimum wage following a tranche of positive data on the British economy.

Figures from the ONS yesterday showed the economy grew by 1.9% in 2013, following the IMF’s upgrade of the 2014 UK growth forecast to 2.4%. Last week also saw the announcement of the biggest quarterly fall in unemployment since 1997, meaning that there are now more people in work in the UK than ever before.

“I hope it will be possible to see the real value of the minimum wage restored. I think we should listen and allow the Low Pay Commission to do their work – I don’t want to see this issue become something of a political football – but I think everybody agrees, as an economy recovers, it should be possible to restore that value”

“It is important to make sure that everyone feels the benefits of this economic recovery, and I am very pleased that the Government has already frozen rail fare rises, cut fuel duty and taken many of the lowest earners out of tax altogether.

“I hope that the Low Pay Commission will now take a lead from the Prime Minister and increase the minimum wage, so ordinary working people who have battled through the downturn really feel the impact of the recovery in their wallet.

“I think this will have a huge impact on Thanet and East Kent workers, reinforcing the message that it really does pay to be in work, and I am so glad that the Prime Minister is as keen as I am see an increase in the minimum wage.