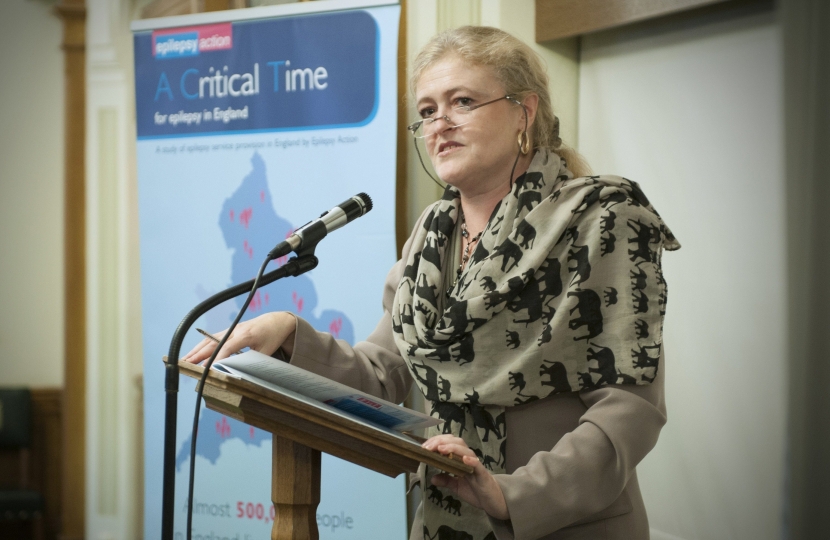 It is with great sadness on Monday that Margaret Thatcher’s family announced that she had died peacefully in her sleep.  As David Cameron said, when she was Prime Minister she not only led the nation, but saved it. The political challenges that she took on, and resolved, were ground breaking then and are still remembered as such today.  She was one of the very few politicians who used their time in office to visibly change the face of Britain and her influence on the nation will be felt for many years to come.

When she came to power in 1979 Britain was internationally recognised as the ‘sick man of Europe’.  She set to work straight away modernising our economy and public services, grappling with high inflation and falling living standards.  From No. 10 she won the debates around these issues so convincingly that a national consensus has formed around them – no one in the 21st century thinks that the state should have a monopoly on the telephone industry or be running a removals firm.

On the world stage she was described by her great friend and ally, President Reagan, as “marvellous”.  Alongside him and President Gorbachev of the USSR, she helped to end the Cold War.  In 1982 she saved the Falkland Islands from the occupation of a fascist regime, leaping to the defence of a small community of islanders many thousands of miles from Britain.  They still regard her as a hero to this day.

As the UK’s first female Prime Minister, Margaret Thatcher had an enormous impact, both in the UK and worldwide. Her determination and resolve is, and will continue to be, an example for many.  She will be fondly remembered by many residents of South Thanet and our condolences go out to her family.