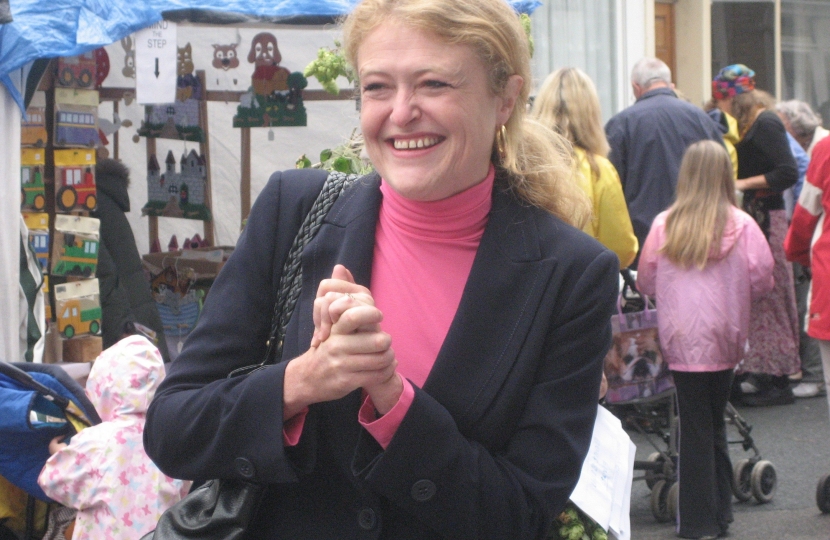 On Monday night, I held a debate in Parliament on live exports from the Port of Ramsgate. We are a nation of animal lovers. Maintaining the highest standards of animal welfare and acknowledging that animals are sentient beings with rights is central to our British values. However, when it comes to exports from the Port of Ramsgate, the UK does not have control over the relevant legislation. We are unable to insist on the high standards of animal welfare that Thanet Against Live Exports, the Minister for Agriculture and so many of Thanet’s residents would like to see.

This stalemate was experienced under the last Government too. Having promised in opposition to end the live trade, the previous administration quickly discovered in government that it was impossible to unilaterally introduce a ban. For 13 years no progress was made. Last night, I called on the Government to increase its efforts in areas that the UK can act - enforcement.

The EU is on the cusp of publishing a report into the transportation of livestock. This will provide an opportunity for the UK and other member states to further regulate live exports. My debate last night called on the Government to draw on the evidence gathered by residents at the Port of Ramsgate in its submission. I was delighted that the Minister pledged to: “use every measured available to us within the bounds of legislation to be as robust as we can in ensuring that the highest welfare standards that can be achieved are achieved.”

Whilst the trade has reduced hugely from 300,000 animals to around 50,00, reputable wholesalers tend not to transport live animals anymore. There are concerns over whether the operators are fit and proper – do they have any regard for animal welfare? Enforcement must be more robust and I have called for an investigation into local operators.

There are, however, some positive developments. New regulations mean businesses will soon be required to label meat with the country of origin, not merely country of slaughter. No longer will British born and bred animals be shipped to Greece and labelled as local produce. Greater transparency will allow customers to exercise personal judgement over whether they support live exports when they shop in their local supermarket. I have also asked the Minister to revisit the number of hours an animal can be transported without a rest. As long as the trade continues out of Ramsgate I will be working closely with Roger Gale, MP for North Thanet, and Leader of Thanet Council, Bob Bayford to stop live exports out of our port!