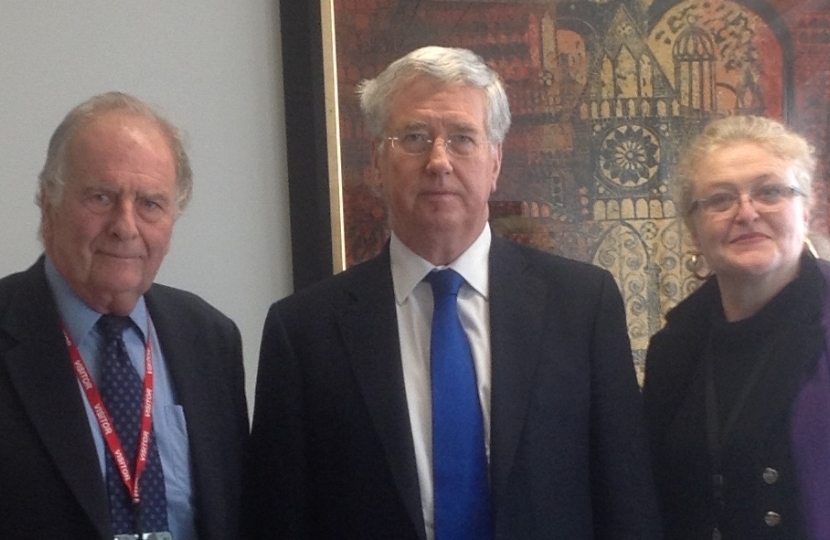 Following a meeting with Michael Fallon, Minister of State for Business at the Department for BIS this (Thursday) afternoon MPs Laura Sandys (South Thanet) and Sir Roger Gale (North Thanet) have said in a joint statement:

“It was a most useful and productive meeting.  The Minister of State has agreed to throw his weight behind the Manston Working Group, and if the future of the airport can be secured under new ownership we believe that very considerable practical support will be forthcoming from both BIS and the Department of Transport.  Added to the backing of Kent County Council and Thanet District Council this adds up to a considerable force for success.

“The Minister has also undertaken to examine two specific and significant suggestions that we have put to him.

“Following from the response made by the Leader of the House in the Commons earlier today, it is clear that there is a considerable Government desire to see Manston continue as an operating airport in the national interest.”